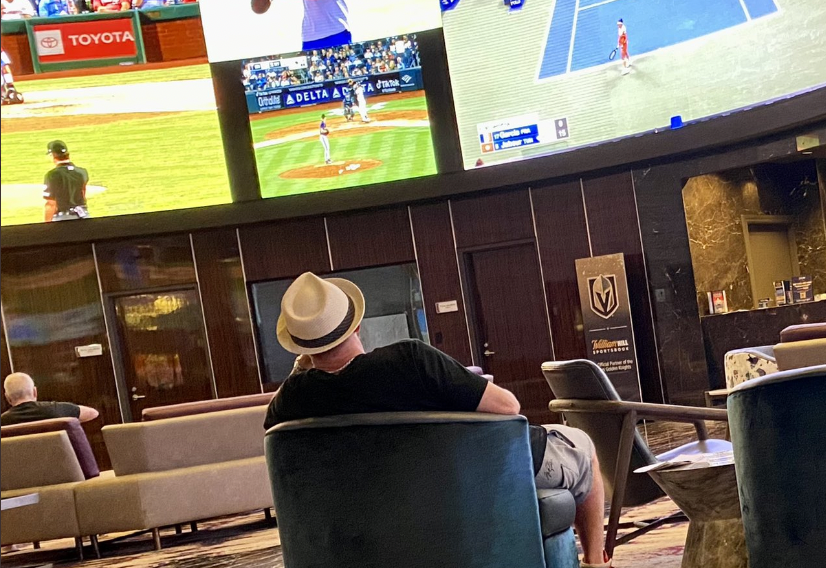 After graduating from Claiming Races, horses are run in Allowance Races that have larger purses and in which all horses are owned and not up for sale. Allowance races have preset conditions under which they will be run, including the weights the horses might carry. Weights are a way to level the racing field so that weaker horses stand a chance of winning while heavy favorites are slowed with heavier weights. The hosting track’s race secretary will determine the amount of weight each horse will carry. Most horses running in Allowance Races have not won races other than lower-level Maiden, Claiming or Starter races and are vying for a first Allowance Race win. The horse might have a series of wins at the lower levels, but without a win in an Allowance Race, a horse won’t make it to the next level.